The 2016 Summer School in German Philosophy at Bonn University will focus on what Paul Ricoeur has dubbed “the hermeneutics of suspicion,” that is, a sort of critical deepening of traditional hermeneutics according to which beneath the surface meanings of texts, discourse, and other forms of expression on which traditional hermeneutics has focused there lies a deeper level of meaning, purpose, or function that typically contradicts that surface level and which moreover serves perfidious or at least questionable ends. The hermeneutics of suspicion can be seen as an investigation of the extent to which we are warranted in trusting the surface meaning of socially relevant forms of expression. The prime examples of this “hermeneutics of suspicion” are Marx’s theory of ideology, Nietzsche’s method of genealogy, and Freud’s psychoanalysis (in its exploration of the unconscious).

The Summer School will consider each of these versions of a “hermeneutics of suspicion.” We will begin with some of the most important historical influences on Marx’s theory of ideology and Nietzsche’s method of genealogy: Herder’s “genetic method” as developed in his Fragments on Recent German Literature and This Too a Philosophy of History; and the “Self-consciousness” chapter of Hegel’s Phenomenology of Spirit, especially the sections on “Lordship and Bondage” and the “Unhappy Consciousness,” where Hegel purports to unmask Christian religion as a socially caused illusion (for Marx’s theory of ideology). We will then turn to Marx’s theory of ideology itself, focusing especially on his statement of it in The German Ideology. After that, we will consider Nietzsche’s method of genealogy, especially as he practices it in On the Genealogy of Morals. We will then consider Freud’s psychoanalysis as a hermeneutics of suspicion, especially in application to dreams in The Interpretation of Dreams and “parapraxes” such as slips of the tongue in The Psychopathology of Everyday Life. We will also deal with Freud’s critique of religion in Moses and Monotheism. It will be our goal in the course both to achieve a better understanding of the several approaches in question and to assess their value.

Here please find the poster of this year’s summer school as well as the call for applications. Deadline ist March 31st, 2017. 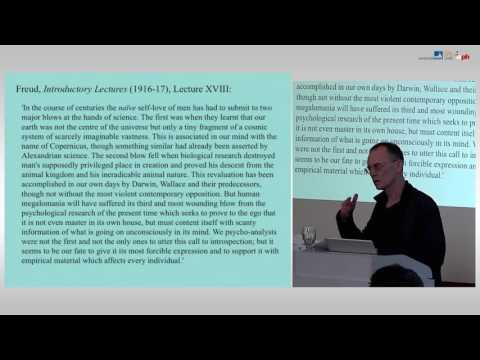 Sebastian Gardner: The Scope and Impact of Psychoanalysis 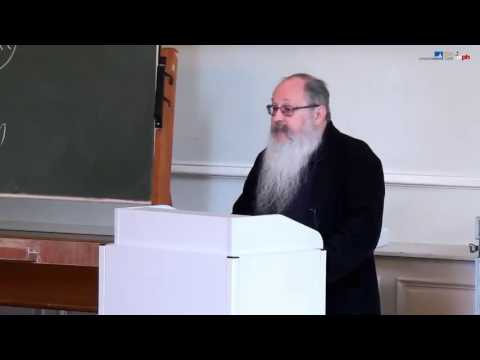 Robert Brandom: Reason, Genealogy and the Hermeneutics of Magnanimity 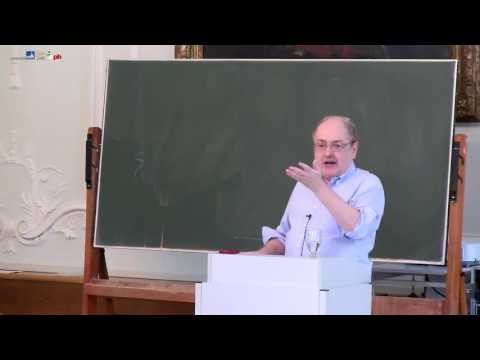 Brian Leiter: The Epistemology of the Hermeneutics of Suspicion